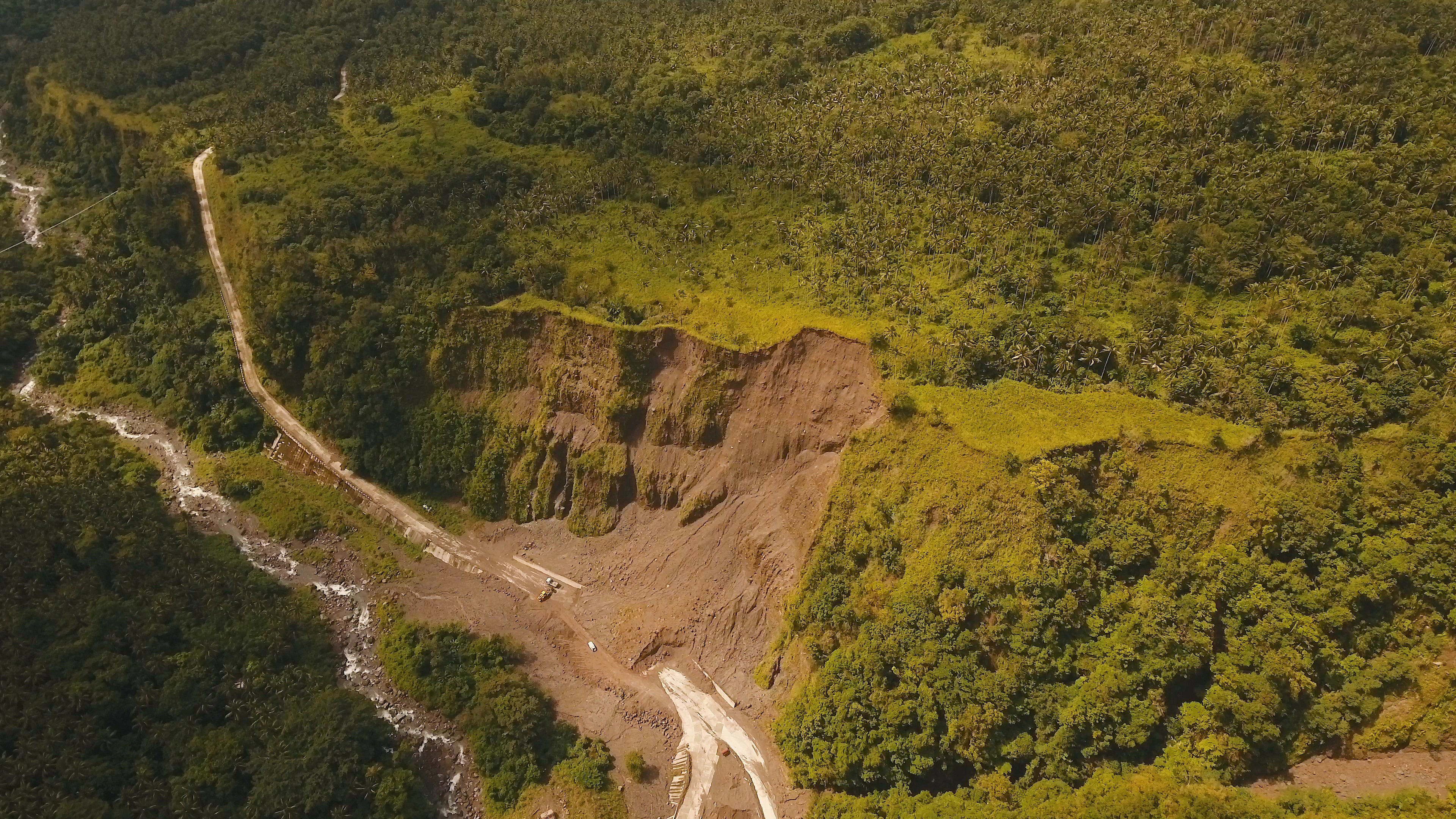 Geohazards and associated ground movement (e.g. landslides, slow movement of soil in a slope, nearby excavation) or thermal expansion during pipeline operation (e.g. lateral movement of pipe at the side bends) results in relative displacement between the pipe and surrounding soil. In the current industry practice, soil loading on a pipeline is generally represented by three orthogonal (lateral, axial and vertical) discrete nonlinear springs (e.g. ALA 2005, PRCI 2009). To develop the force-displacement relationships for these springs, in addition to the research on buried pipelines, studies on anchors have also been utilized, assuming that a geometrically similar pipe and anchor behave in a similar fashion. However, there is very limited research comparing similar sized pipes and anchors for predicting lateral resistance.

In this study, potential reasons behind the similarities and differences between the response of pipes and anchors buried in dense sand and subjected to lateral loading have been identified through advanced finite element (FE) analysis using Abaqus/Explicit FE software. Results show that an anchor gives approximately 10% higher maximum resistance than that of a pipe of similar size (i.e. anchor height = pipe diameter). A set of simplified equations have been proposed to calculate the maximum resistance for a wide range of pipe sizes and soil covers to define the lateral soil springs for dense sand.

This research has been published in Canadian Geotechnical Journal at the following link.

Please contact info@northerncrescent.ca to request a copy of the paper.